Roman Catholics and high church Anglicans traditionally celebrate Midnight Mass, which begins either at or sometime before midnight on Christmas Eve. This ceremony, which is held in churches throughout the world, celebrates the birth of Christ, which is believed to have occurred at night. Midnight Mass is popular in Poland (pasterka) and Lithuania (piemenėlių mišios). In recent years some churches have scheduled their “Midnight” Mass as early as 7 pm.[citation needed] This better suits the young children, whose choral singing has become a popular feature in some traditions. In Spanish-speaking areas, the Midnight Mass is sometimes referred to as Misa de Gallo, or Missa do Galo in Portuguese (“Rooster’s Mass”). In the Philippines, the custom has expanded into the nine-day Simbang Gabi, when Filipinos attend dawn Masses (traditionally beginning around 04:00 to 05:00 PST) from 16 December, continuing daily until Christmas Eve. In 2009 Vatican officials scheduled the Midnight Mass to start at 10 pm so that the 82-year-old Pope Benedict XVI would not have too late a night 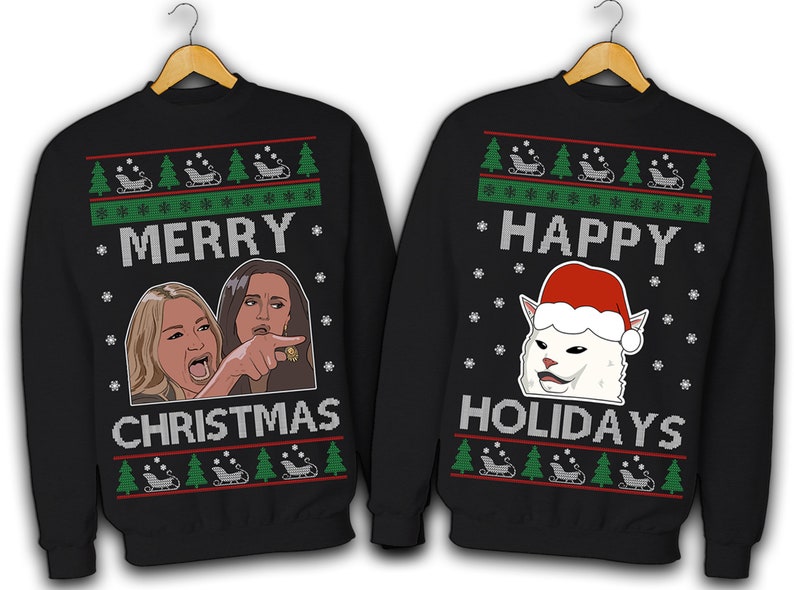 A nativity scene may be erected indoors or outdoors, and is composed of figurines depicting the infant Jesus resting in a manger, Mary, and Joseph.[12] Other figures in the scene may include angels, shepherds, and various animals. The figures may be made of any material,[13] and arranged in a stable or grotto. The Magi may also appear, and are sometimes not placed in the scene until the week following Christmas to account for their travel time to Bethlehem. While most home nativity scenes are packed away at Christmas or shortly thereafter, nativity scenes in churches usually remain on display until the feast of the Baptism of the Lord. Whilst it does not include any kind of Mass, the Church of Scotland has a service beginning just before midnight, in which carols are sung. The Church of Scotland no longer holds Hogmanay services on New Year’s Eve, however. The Christmas Eve Services are still very popular. On Christmas Eve, the Christ Candle in the center of the Advent wreath is traditionally lit in many church services. In candlelight services, while singing Silent Night, each member of the congregation receives a candle and passes along their flame which is first received from the Christ Candle.