It was weird. It was like mass panic set in. Even before the Wolves goals started coming Villa were just giving the ball away and some of the attempted clearances were beyond belief. They were going closer to the Villa goal, not up field. Ridiculous. I’m not sure I blame Smith because he had to make the subs but to have spent that much money since coming back up and losing a game in that fashion..at home, is not a good look for Smith and his team. The owners have spent A LOT of money. They are ready to see a return on their investment, I’m sure. Time to get this team playing 90 minutes every week Mr. Smith. I have faith…just about.. A Captain has to be a leader at all times its an honour to captain your club, to get booked for time wasting in what the 62nd minute is NOT leadership its arrogance and laziness and we all know what happened next !! VTID. All I want for christmas is a new president Garden flag and House flag

About product: All I want for christmas is a new president Garden flag and House flag 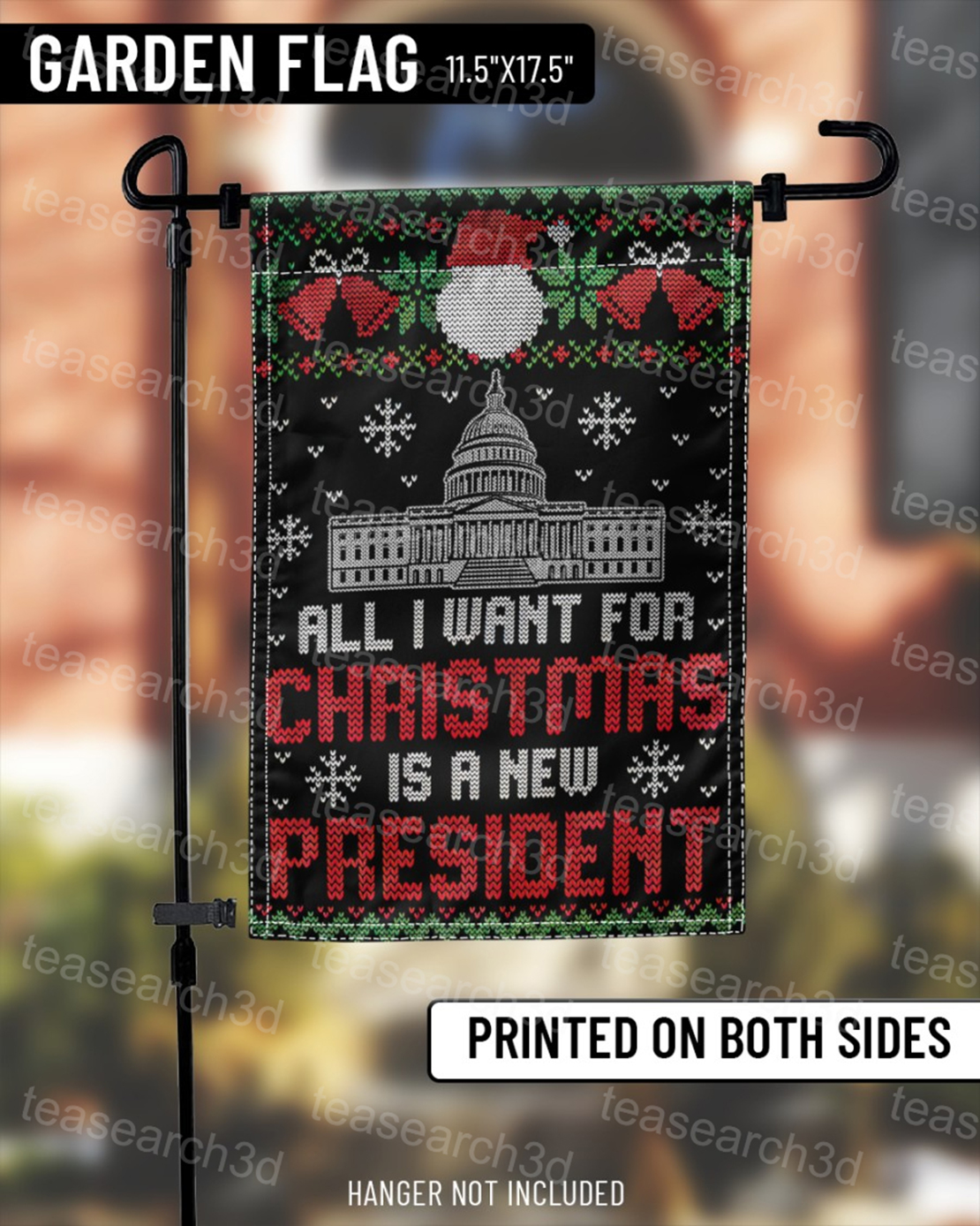 Mings performance wasn’t the reason we lost!! It was a collective lack of rolling your sleeves up and seeing it through! Too many wanted to hide after their first. Too much for some to handle.. I love tyrones humility and honesty – it is the way to keep improving- what an impressive skipper. Kim Magill. Well done Tyrone. All I want for christmas is a new president Garden flag and House flag Honest assessment Onwards & upwards.. Our lads are so much better than this ……just so bizarre how things changed and need to move on and learn how critical to keep focus…… Mings needs to look at his own performances before saying things like “we” all need to learn. He is sloppy and mistake prone. I don’t agree we were in control as we give the ball away far too many times. Was hopeful smith was the man to push on for Europe but it’s looking unlikely. 8 games played and lost 4 of them not good enough for top 6.

Return & Warranty: All I want for christmas is a new president Garden flag and House flag American native we can choose to end hate by no longer...

Strong woman I love the woman I become because I fought...