“Arnold’s Christmas” is a special half-hour Christmas episode of the Nickelodeon animated series Hey Arnold!, produced as the twentieth episode of the show’s first season (though it ended up airing as the eighteenth). It was shown annually on Nickelodeon from 1996 to 2007, and later also on the NickToons network from 2002 to 2007, and has aired annually on TeenNick since 2011. Craig Bartlett, the show’s creator, and Francesca Marie Smith, who voiced Helga Pataki, have both stated it to be one of their personal favorite episodes of the show. The episode begins right as Christmas vacation has started for the students of P.S. 118. While on a walk with her friend Phoebe, Helga talks about how she thinks Christmas is all about presents and then notices a display case showing off what she wants most for Christmas – a pair of Nancy Spumoni snow boots. Shortly afterward, Helga notices Arnold walking by and soliloquizes about how she secretly loves him and wants to find the perfect gift for him. Meanwhile, at the Sunset Arms Boarding House, Arnold and the rest of the boarders assign each other a Secret Santa. In Arnold’s case, he has to get a present for Mr. Hyunh, who always seems very sad around Christmastime 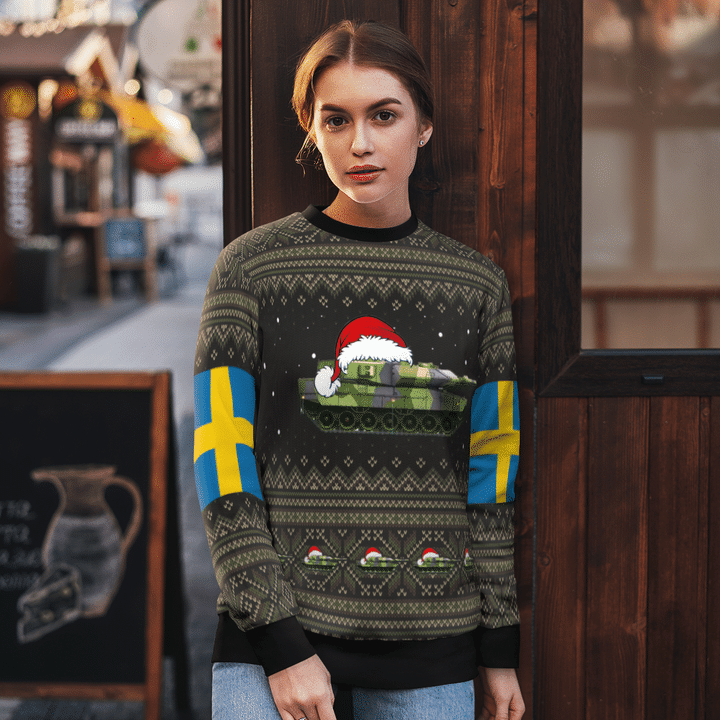 I am your friend your partner your black cat poster