Shiva Karout followed his father into martial arts, telling CNN, “He believed that it makes a person humble, and it makes them a bit wiser.”
From the age of three, Karout was involved in martial arts himself, also taking yoga classes with his dad, and at five, he ventured into karate and judo, winning “plenty” of fights and tournaments.
At the age of 21, he began fighting in Mixed Martial Arts and Boxing, winning some and losing some. “This is life,” he reasoned. “We don’t always win, [but] we [always] learn.”
By 2015, he’d discovered powerlifting, and in 2018, he went professional, quickly finding success in only his second international competition in Dallas, Texas.
“I got awarded best lifter of the event and it was the first time I was sponsored. This is where my journey began and this is where I began hunting to become world champion.”
Karout believes that anybody can lift weights, if they train hard enough, but what makes him special is his attitude. “What I believe I have different than most of the other people is the mental state,” he said. 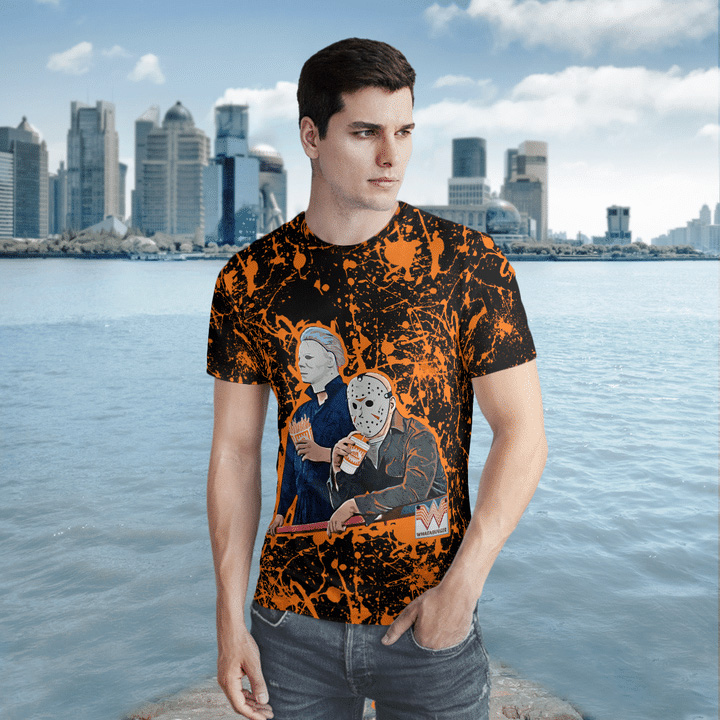 “What I’ve been through as a citizen of Lebanon, we’ve been through a lot. I believe that my mental game is much, much stronger than any other lifter out there.
“Being Lebanese is not just what you hold in your passport, it’s something really deep inside, it’s blood related.” He goes on to describe the hardships that plague everyday life for so many of his compatriots, “As a Lebanese, you tend to survive every single day. You tend to survive life itself.”
All over the world, gym walls are plastered with motivational slogans and Barbell House is no different. Step through the doorway at 435 Pasteur Street and you’ll see the words “Love Your Pain” in large white letters on a black background. But Shiva Karout says the reality of training in Beirut these days is more like “Hell on earth.” 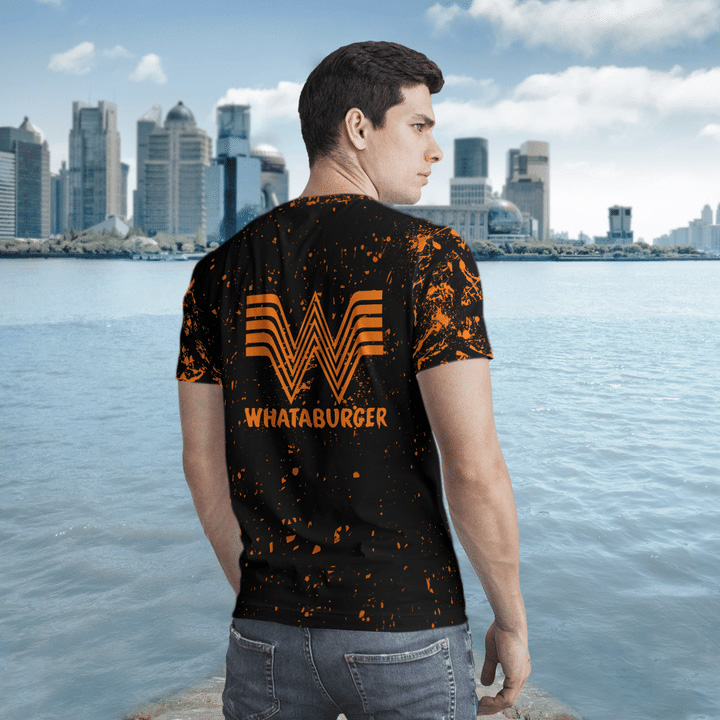 “You don’t get the electricity you need; you don’t get the water you need. It’s not even a third world country.” He explains that the government is only able to provide three hours of electricity per day, after which the residents are on their own. Many try to keep the lights on with generators, but lately, the gas that powers them has also been in short supply.
He says that recently he has spent weeks training in the dark, without lights, fans, or air conditioning. “It’s 31 degrees [88 degrees Fahrenheit], it’s humid, you’re training with a lack of oxygen and high pollution. It was really suffocating for me.”
And then there’s the economic situation, the crippling inflation which has made purchasing just the gas to keep the generators running impossible for many.
The World Bank estimated inflation to be at about 85% in 2020, raising the price of basic food by 400%. Karout explains that $700 in Lebanon is now worth just $60.
So, in addition to training for the World Championships in Sweden, Karout says he has two extra jobs: He works at the gym as a personal trainer from 6:30 a.m. until 8:30 p.m., before returning home to work on his food preparation business — “Shiva’s Cuisine.” Sometimes, he also waits tables in a restaurant, adding, “This is how I’m able to survive in this country.”